Gay in the Hay

gay in the hay – being queer in the country 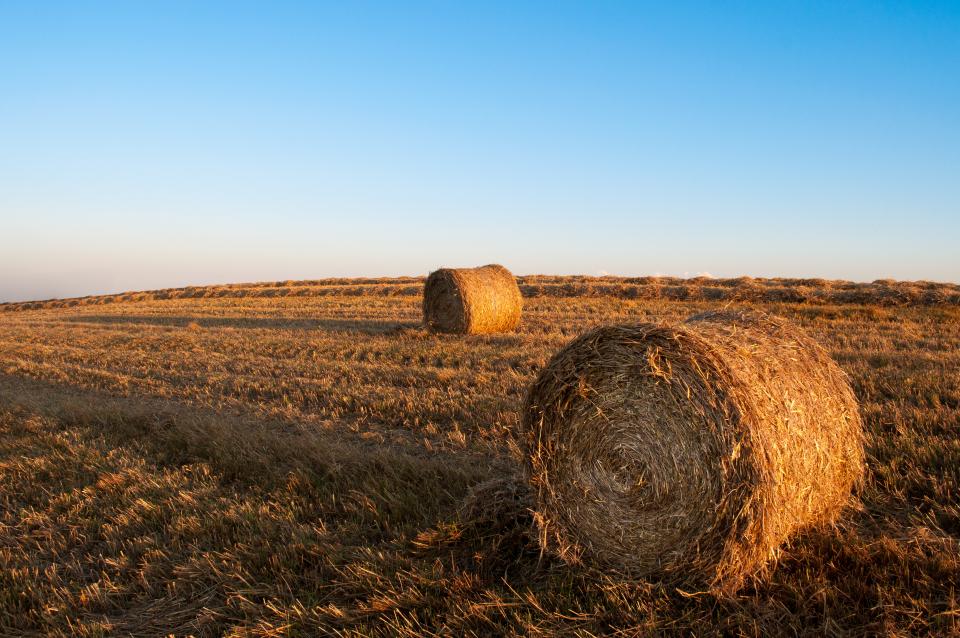 Many readers will probably intuit that growing up as an LGBTIAQ+ young person in the country can be a struggle.

I believe that any discussion of rural health that excludes a discussion about LGBTIAQ+ people living in the country contributes to the diaspora of gay people from rural areas towards the big cities. As a young gay man that grew up in, and came back to a regional area, I try not to shy away from bringing up the challenges that rurality adds to the experience of grappling with ‘being different’. 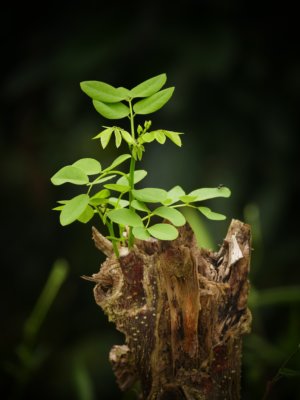 Being the only gay in the village…

Living in a small town (and growing up on a farm to boot!) raises obvious challenges in anonymity, and in having to hide your true self when still living in the closet.

Coming out isn’t always (in fact is rarely) easy, and being an out gay or trans person in a small regional community comes with heightened scrutiny, the potential for being socially ostracised by the community, and subsequently limited social and employment opportunities.

This lack of anonymity also contributes to outright bullying, and though societally we have improved in regards to tolerance in the preceding two decades, homophobia, biphobia, and transphobia are unfortunately not yet consigned to the history books.

Being sexuality or gender-diverse in a non-metropolitan community can also be highly isolating. Opportunities to engage in ‘queer culture’ and to make friends with other members of the LGBTIAQ+ community may be sparse to non-existent in smaller rural or regional communities. So too is there difficulty in finding romance or intimate connection in rural and regional communities, where the dating pool may be very small, or again non-existent.

Sexual health amongst the gay community, unfortunately can’t be covered comprehensively without mention of sexually transmitted infections. STI rates have been consistently higher in rural communities than compared to metropolitan data since 2004. Rates of screening, and access to sexual health services is limited.

Sexual education has historically been delivered in a heteronormative way, ignoring he needs of LGBT youth (where it is even delivered in the first place). Stigma, and a fear of a lack of anonymity impact the likelihood that queer people regardless of age will engage in local health services regarding sexual issues, further reducing sexual health literacy. 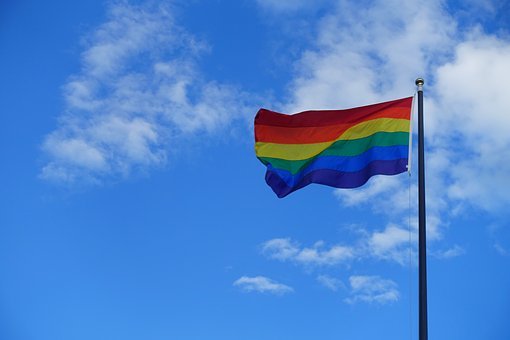 Queer people of all ages are more likely to smoke, utilise illicit drugs, and to abuse alcohol than their heterosexual and cisgender peers. These are all negative health behaviours which are more common in rural communities too. Rural and LGBTIAQ+ cultures are both more open to alcohol, nicotine, and narcotic usage, and this influences the likelihood that a queer person’s social circles will expose them to, and ‘normalise’ these negative health behaviours.

It is well known that increased alcohol consumption, smoking, and the usage of illicit substances are all linked with long-term health consequences such as respiratory diseases, cardiovascular conditions, stroke, and several cancers.

One of the strongest predictors of good health, and engaging in health-positive behaviours is higher levels of educational attainment. This fact is concerning as generally speaking, the secondary education completion rate for LGBTIAQ+ young people is far lower than that of heterosexual and cisgender students. Factors such as homophobic and transphobic bullying, stigma, and non-inclusive educational practices have all been cited as potential reasons for this educational disparity. Similarly, high school completion rates for rural students are abysmal compared to metropolitan cohorts. Such factors as a lack of educational opportunities beyond school, lower socioeconomic statuses of rural families, and less of an emphasis on educational attainment in rural areas may all potentially contribute.

Being a Healthcare Professional Ally 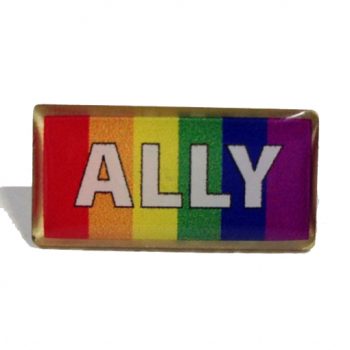 The point of this article is not to be a Debbie-Downer about the health disparities that impact rural LGBTIAQ+ people, but to start a dialogue which raises awareness around these issues.

Equality for LGBIAQ+ did not start and end with the passing of same-sex marriage in 2017. Legal equity, and equality of opportunity, outcomes, and institutional equality are not always congruent or interchangeable.

As a gay man and healthcare practitioner, I can attest to how important LGBTIAQ+ culturally-inclusive care is to queer people living in the country. The first step towards this is just being aware of the unique health challenges that more commonly present themselves in the rural sexuality and gender-diverse community. It is important not to pigeon hole all of us according to statistics, but it is integral to realise that there are unique challenges and factors which impact our health and wellbeing. 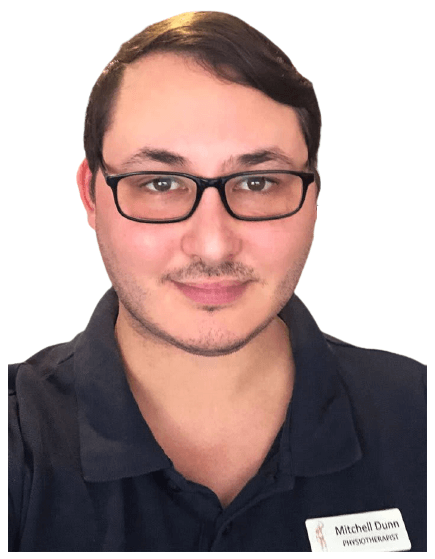 Clinical Biochemist/Medical Scientist and Teacher. Trish is the main point of contact in Ballarat, managing the relationships with all our students, supervisors, staff, health services and local universities in the Ballarat/Grampians region. She also delivers some education, provides mentoring support if required, organises student events and helps with rural engagement and orientation.